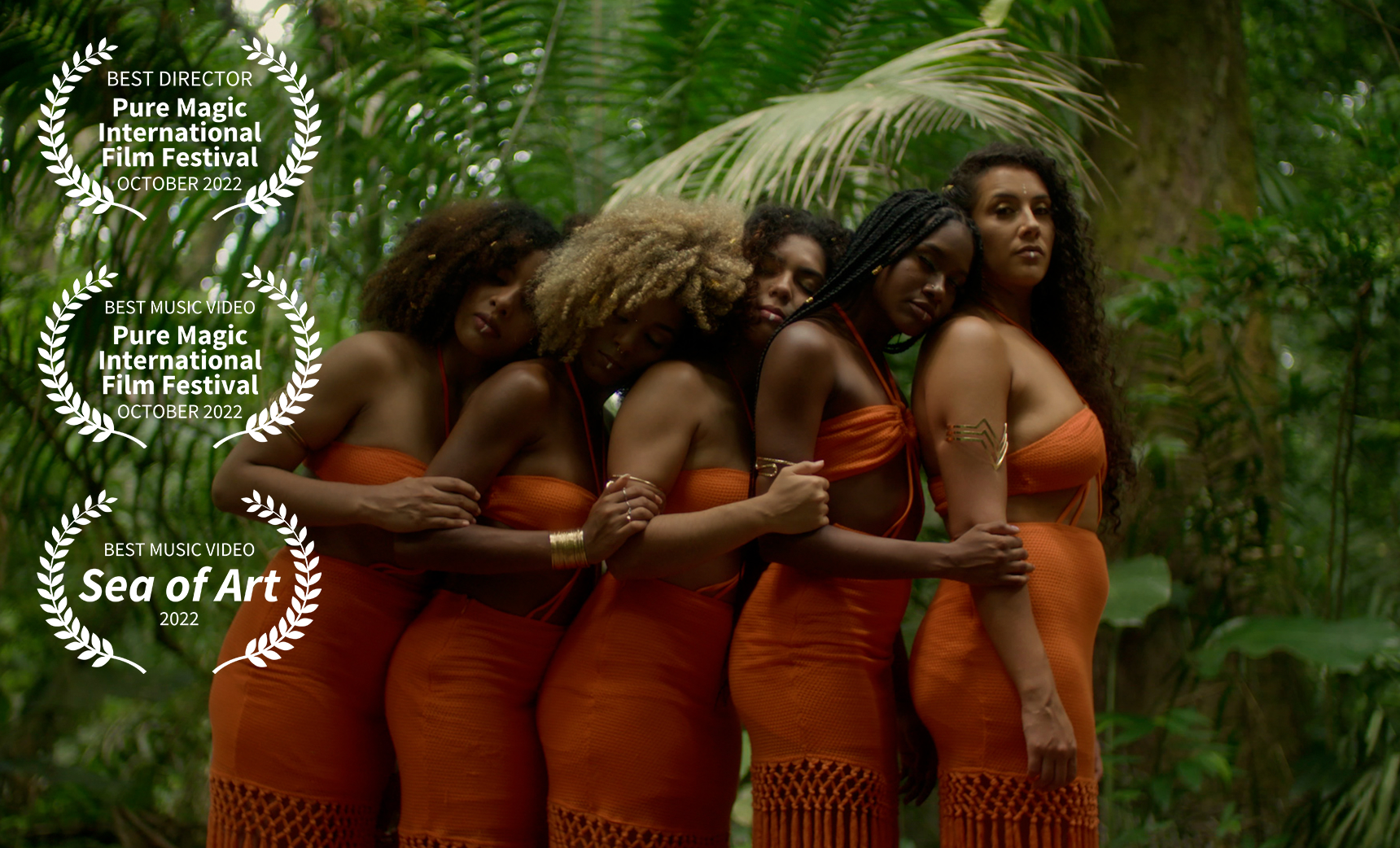 I had the honours to work on a project for Jo Sarah again this year as a director. After working on her previous music video Juicy, as a director we took things even further. We started the project with some brainstorm sessions, after which I created a concept that matched with Jo Sarah her ideas and vision for the song.

“The story of ‘The Call’ is about a woman surviving hard times, but when she sings the melody of the chorus a magical tribe of women+ start dancing and this sisterhood sends power to her. Alongside Jo Sarah, Dutch female director Leanne Vink helped to visually transform this story into a fascinating statement of a music video.

I wanted to highlight the women+ and their strength in this video and really give it meaning. The Call really is a piece for women+ to empower and celebrate each other. Jo Sarah already envisioned a jungle for this piece and decided that Panama was going to be the perfect location.

Once the concept was approved, I was involved in the entire pre-production process, from styling, make-up to crew and locations. I did most of the location scouting from the Netherlands through google maps, which was a challenge by itself. Once I arrived in Panama, Co-producer Karen and I visited some locations while the last dance rehearsals were in progress. The whole video clip was shot in 4 days including all kinds of different locations like the desert, jungle, waterfall, and an island of Panama.

Shot in four days at sunrise in six different landscapes with a 12-headed crew from Panama – led by strong females Jo Sarah and director Leanne Vink, The Call’s music video showcases fantastic visuals that portray the primal strength women+ have when they unite, connected in nature.”

Back in The Netherlands, I was involved in the whole post production, making sure our vision was coming alive just like we wanted.

I knew from the start that this song and project was Jo Sarah her ‘baby’ and I treated this project with exactly that in mind.
In the end it became a co-parent situation with so much love for the craft and the topic. 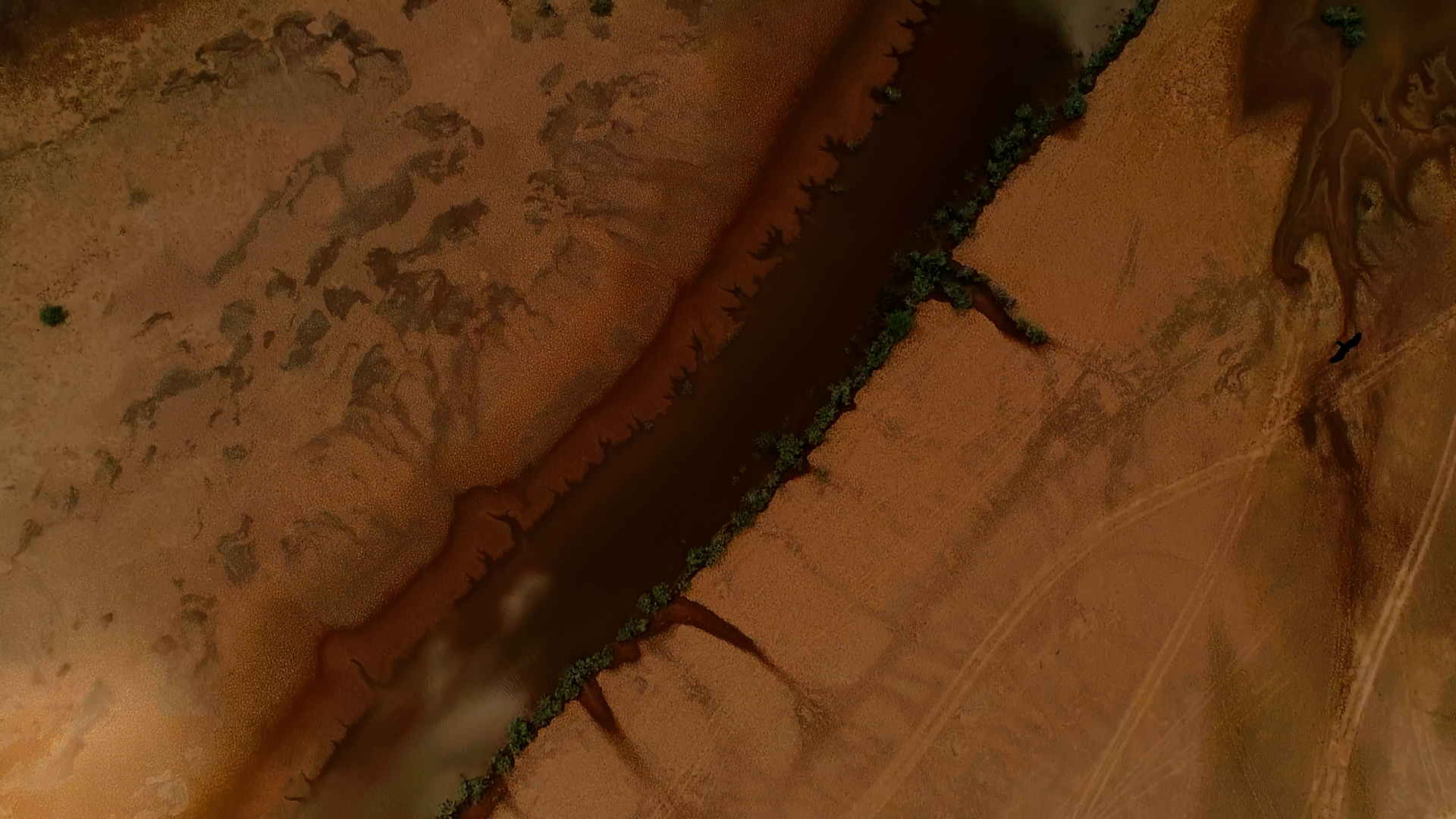 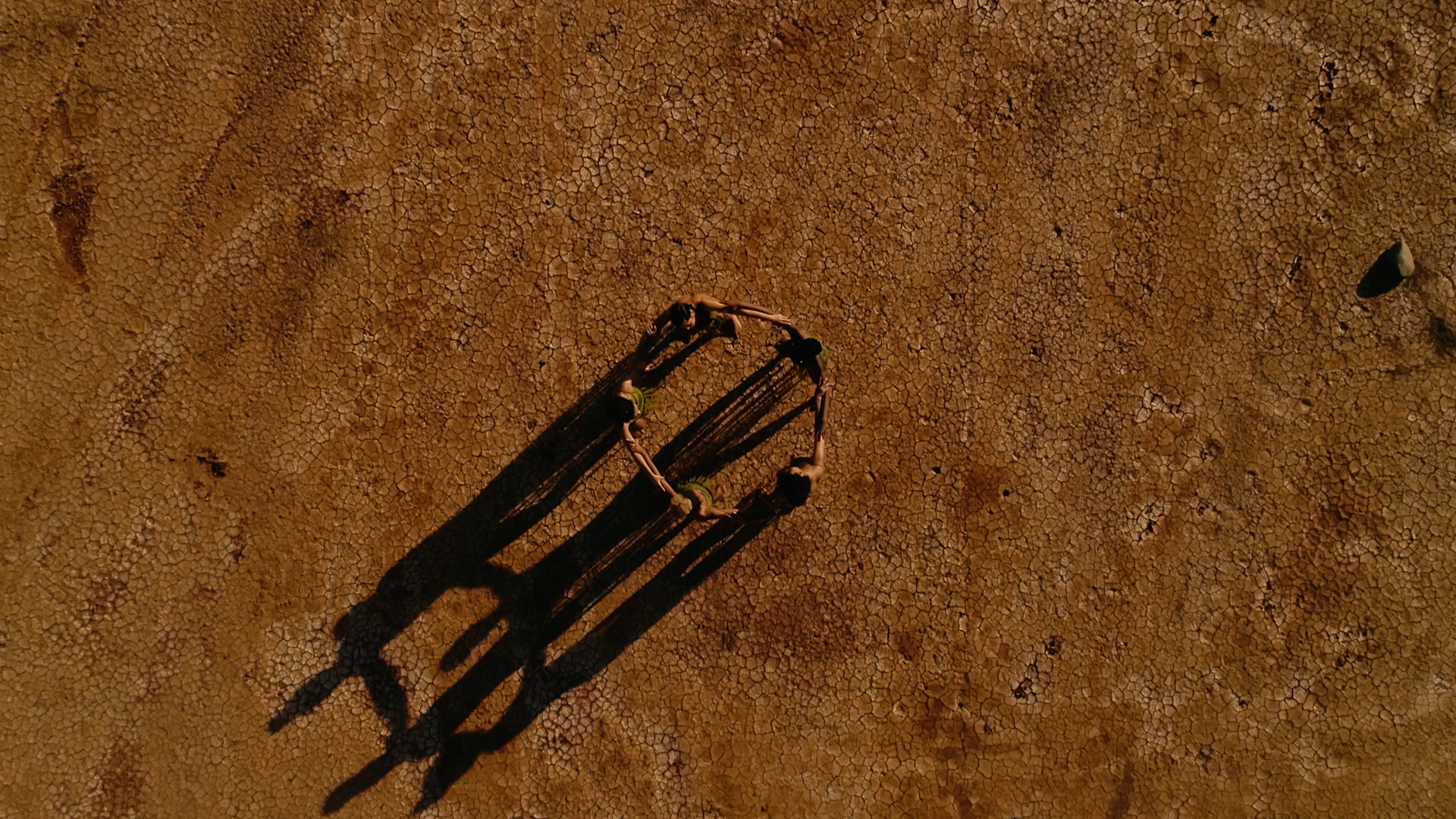 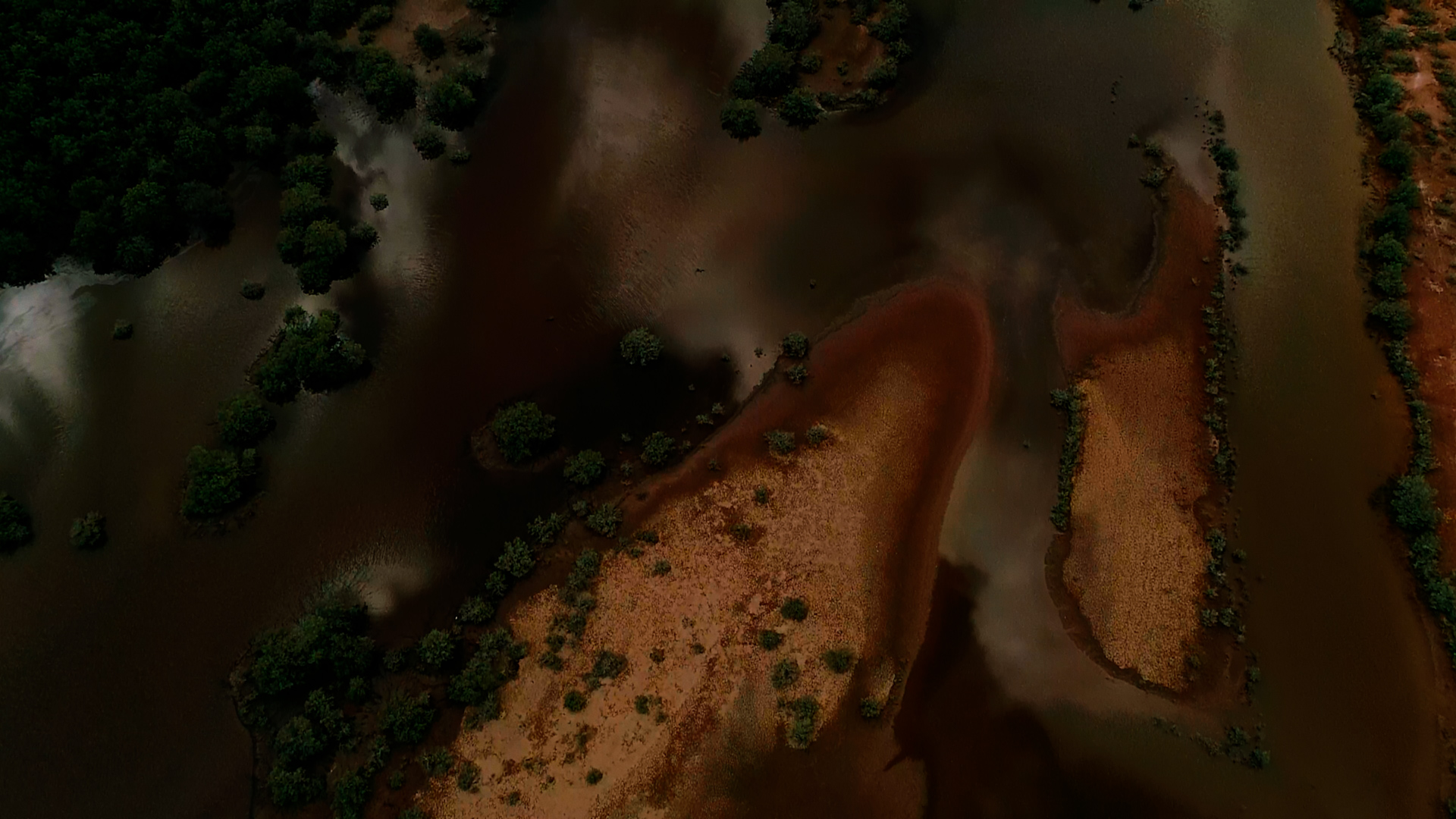 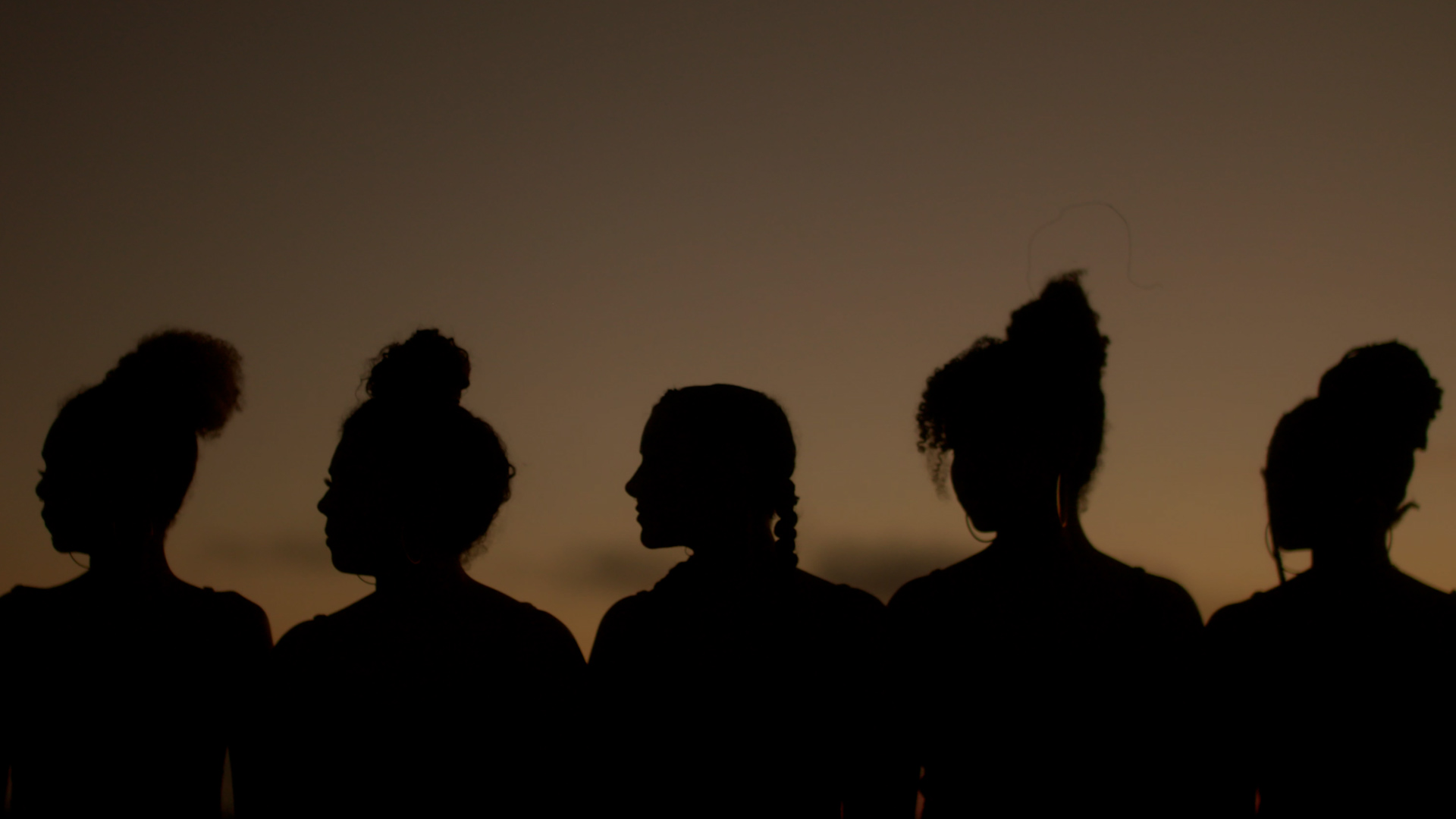 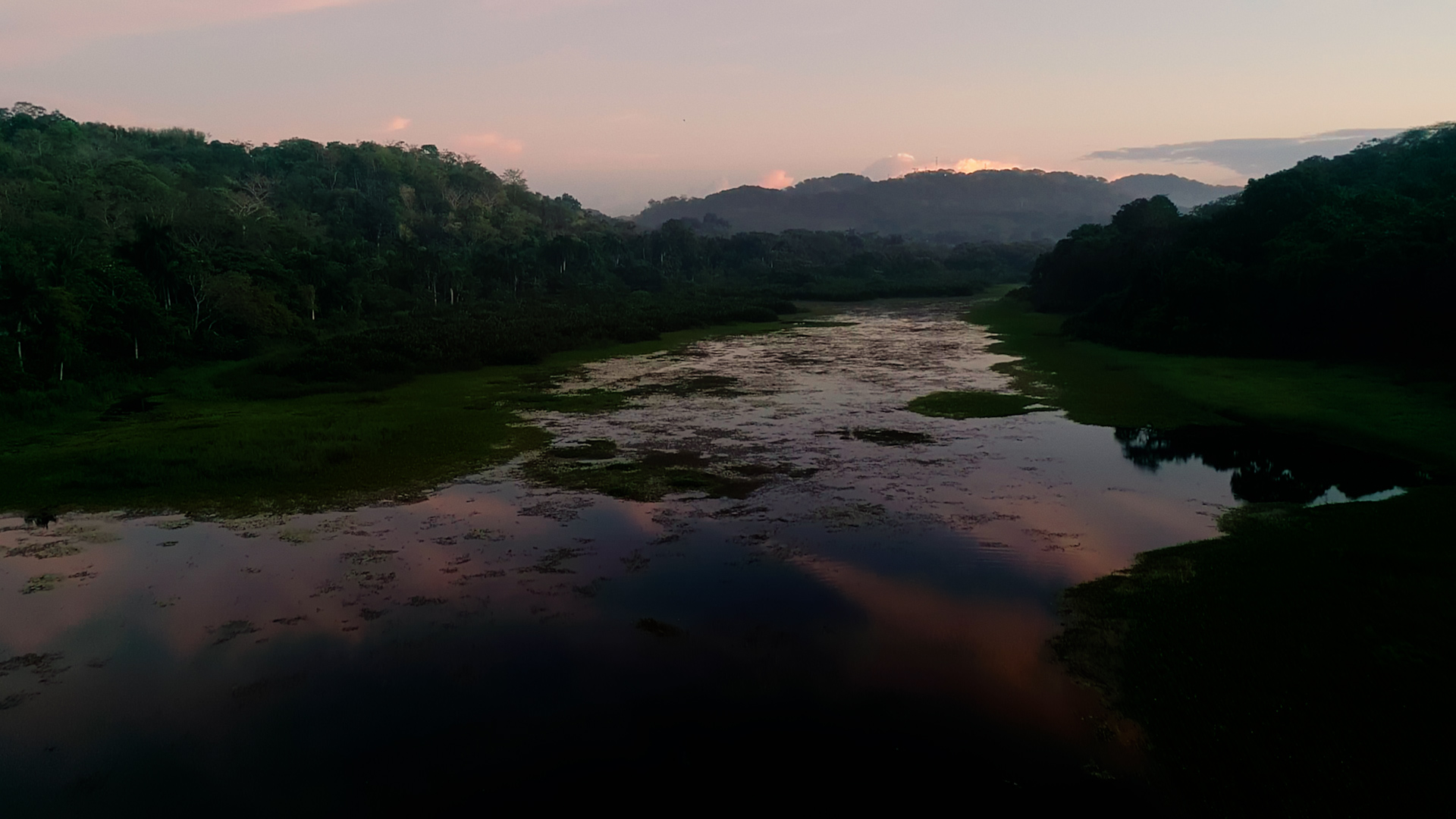 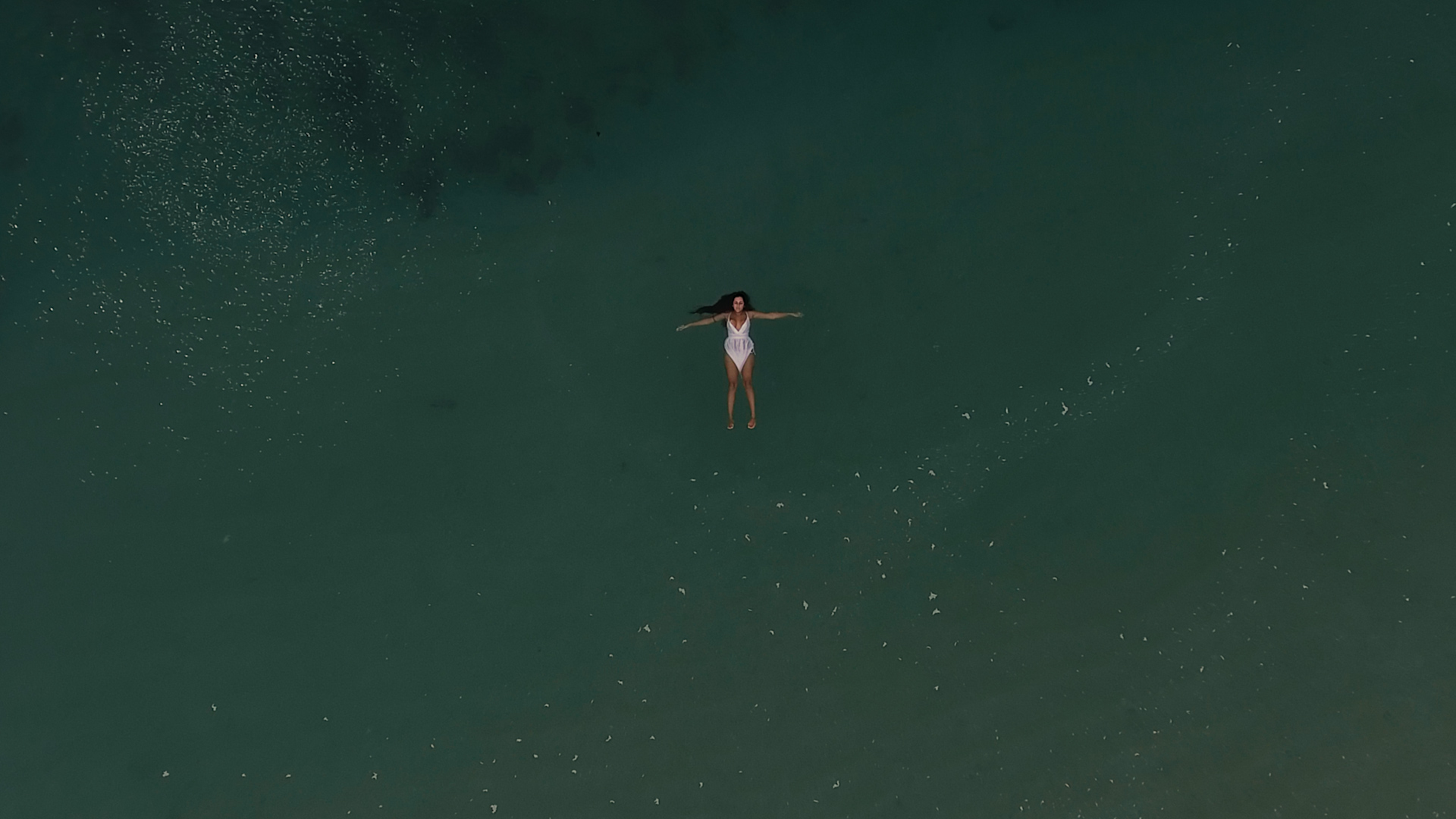 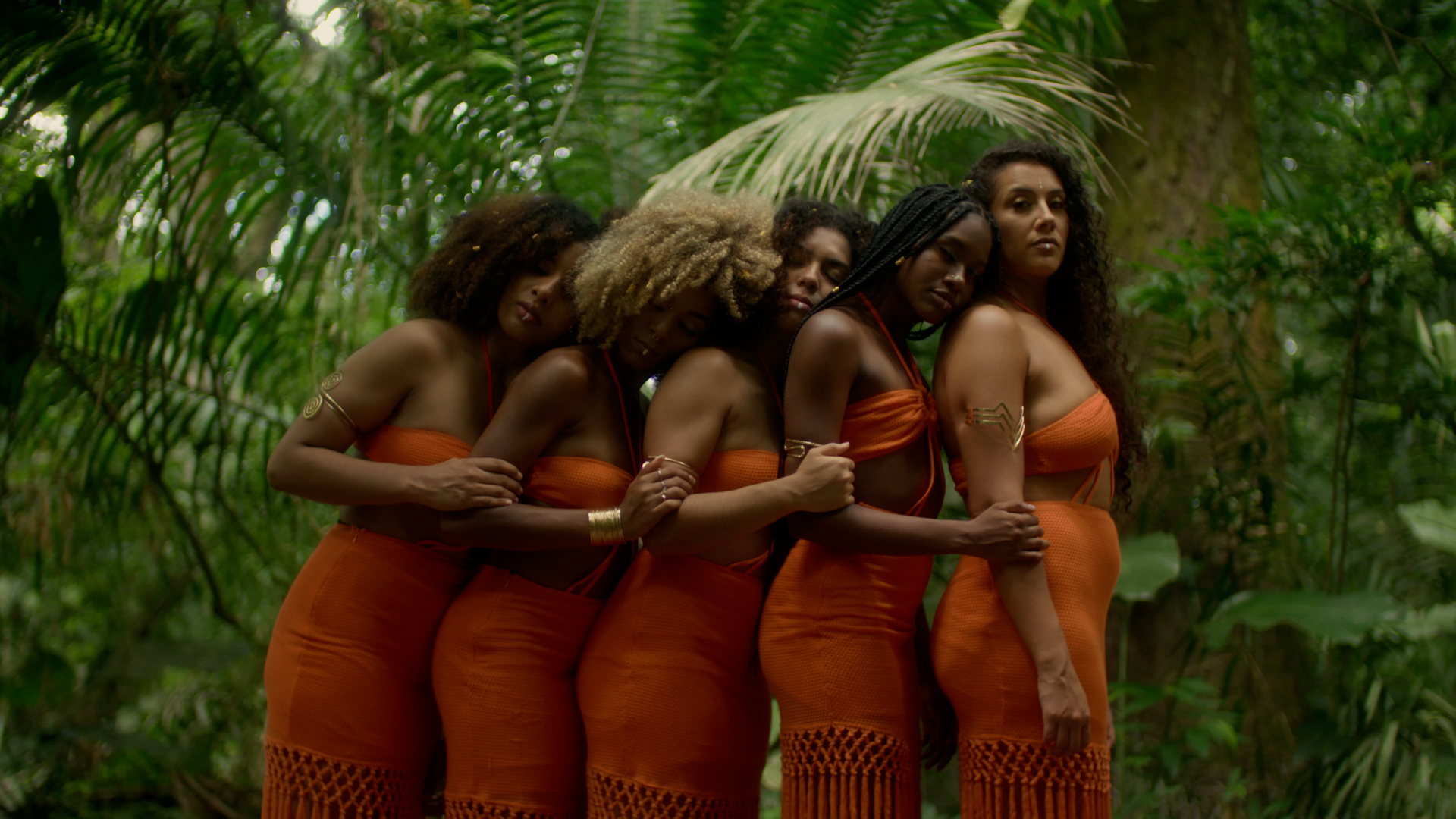 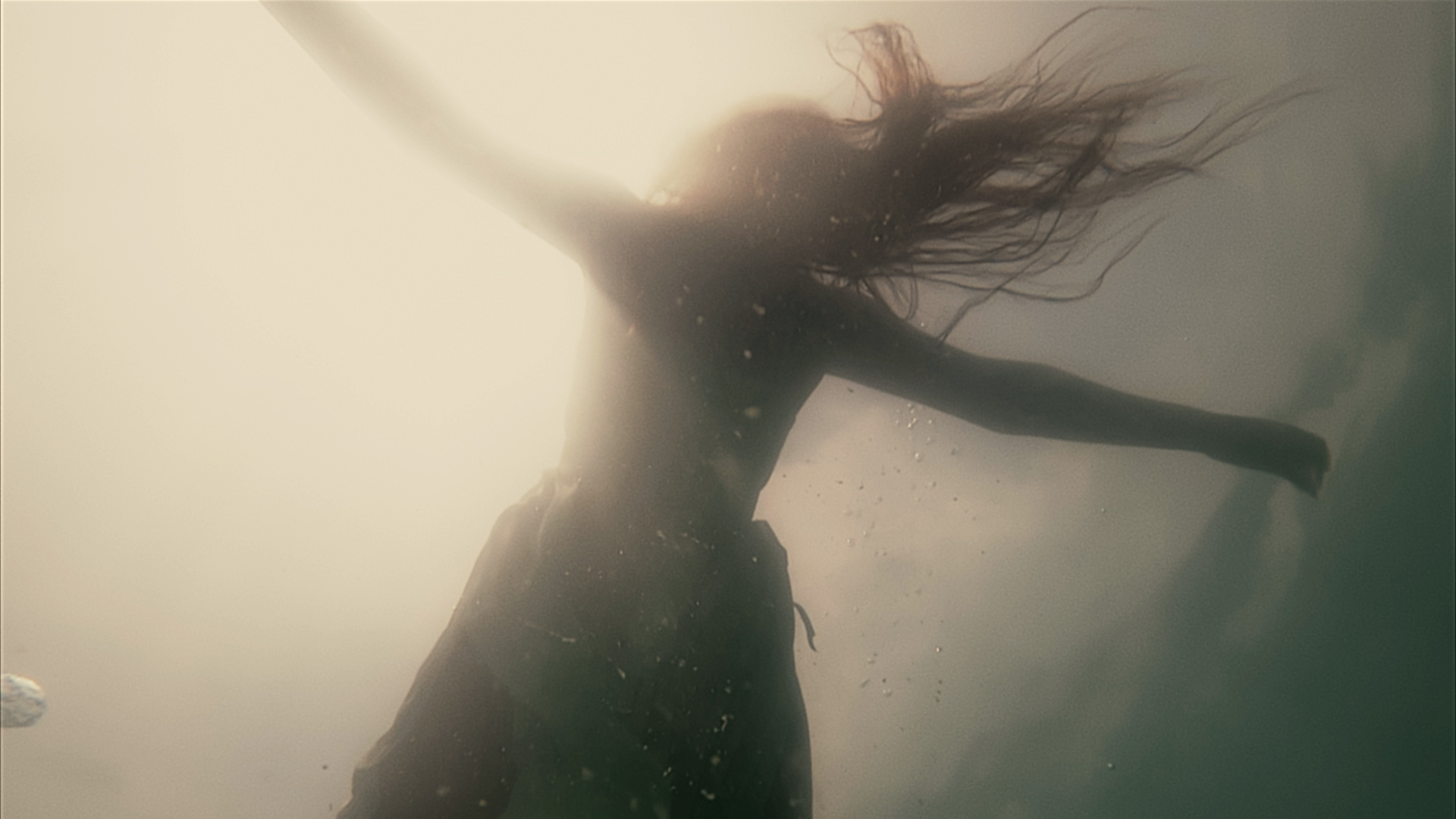 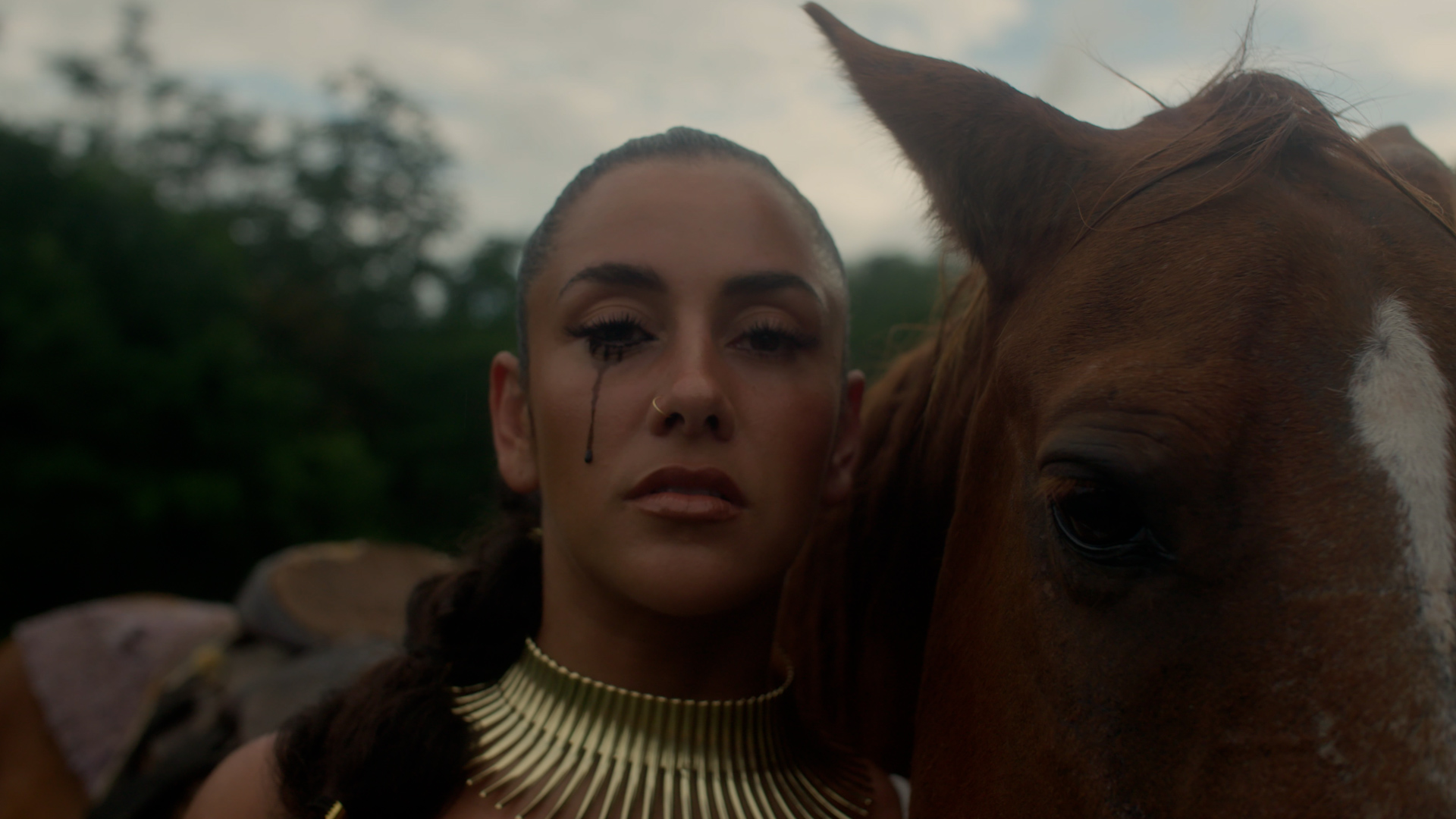 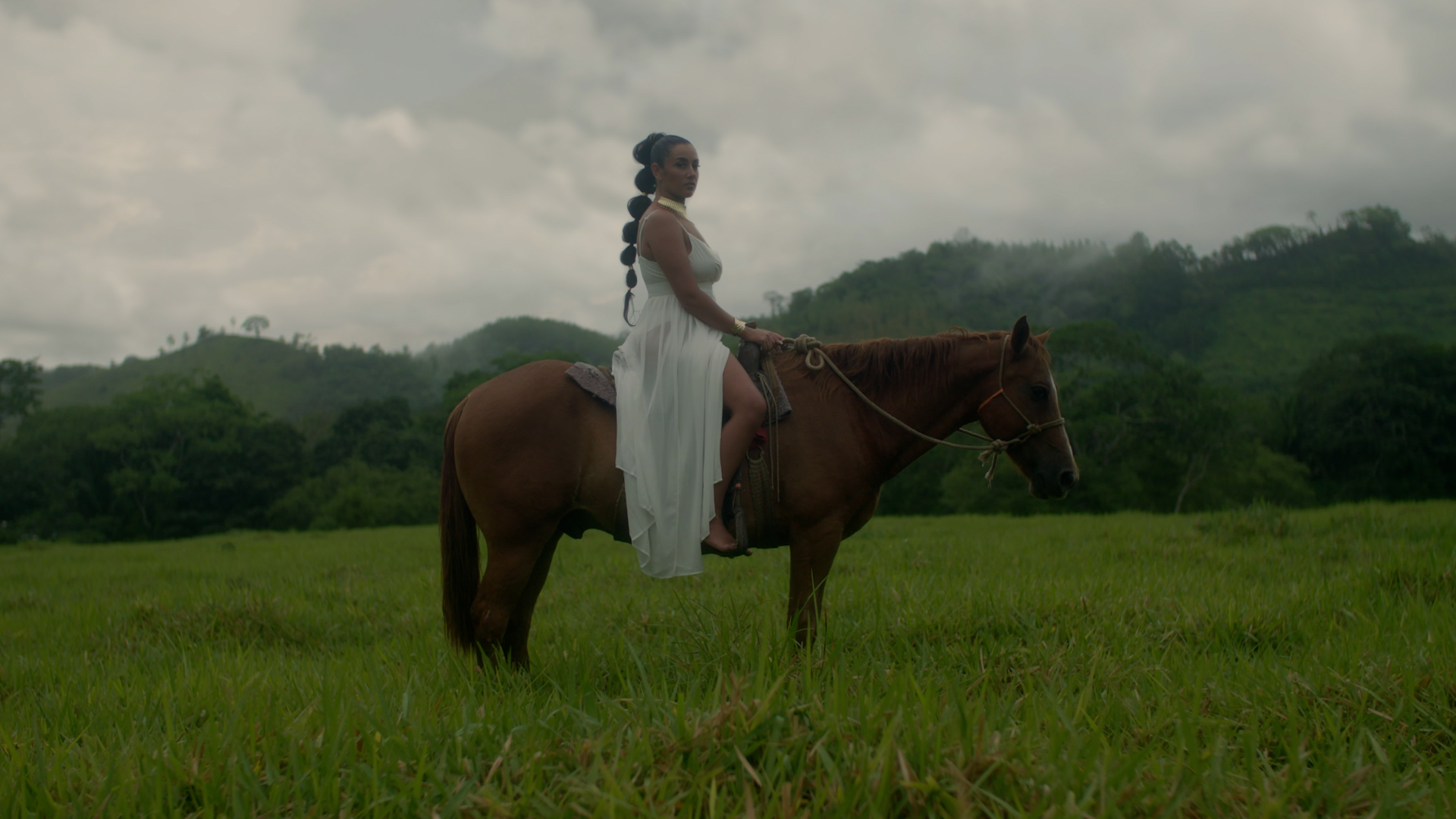 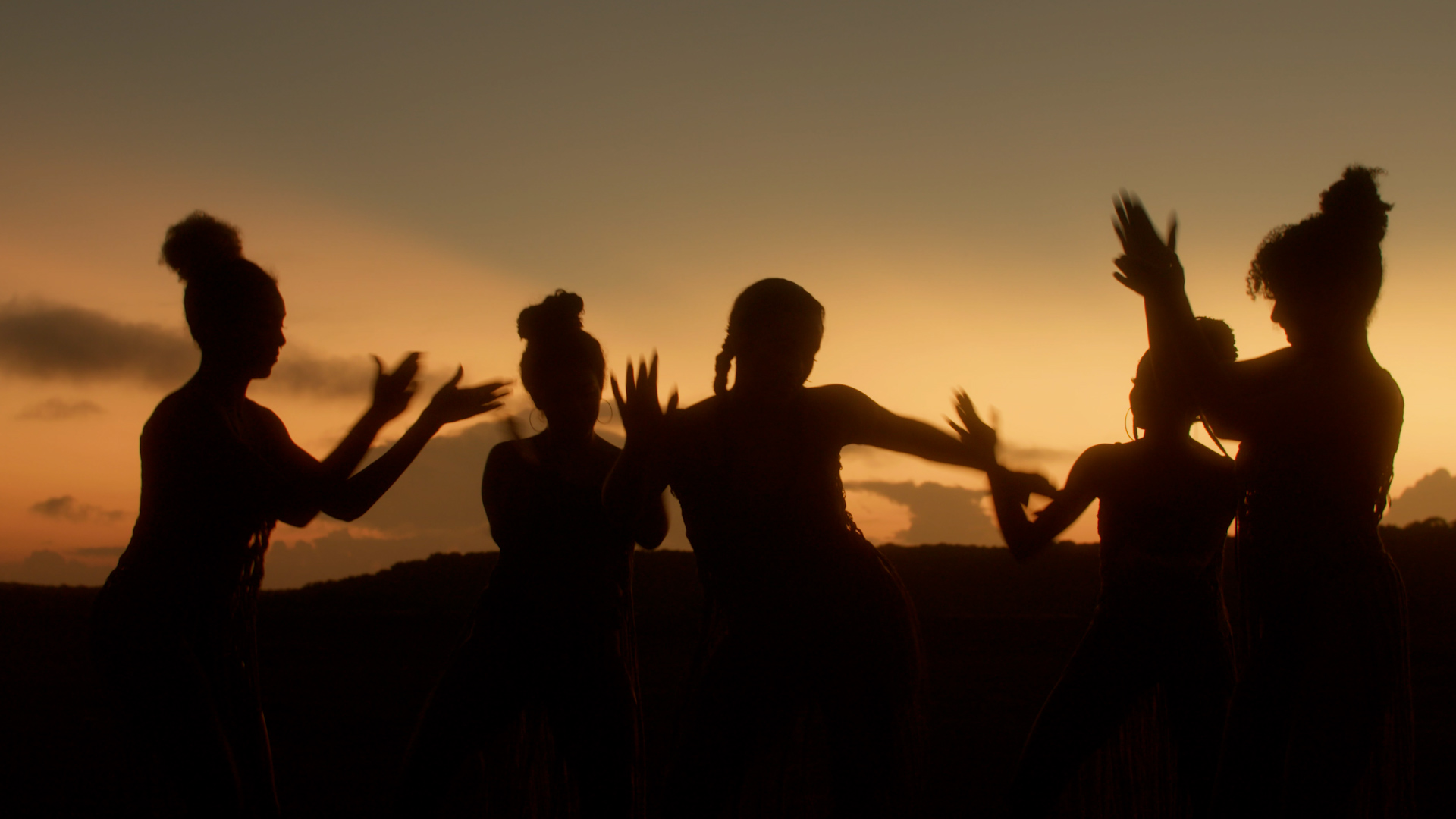 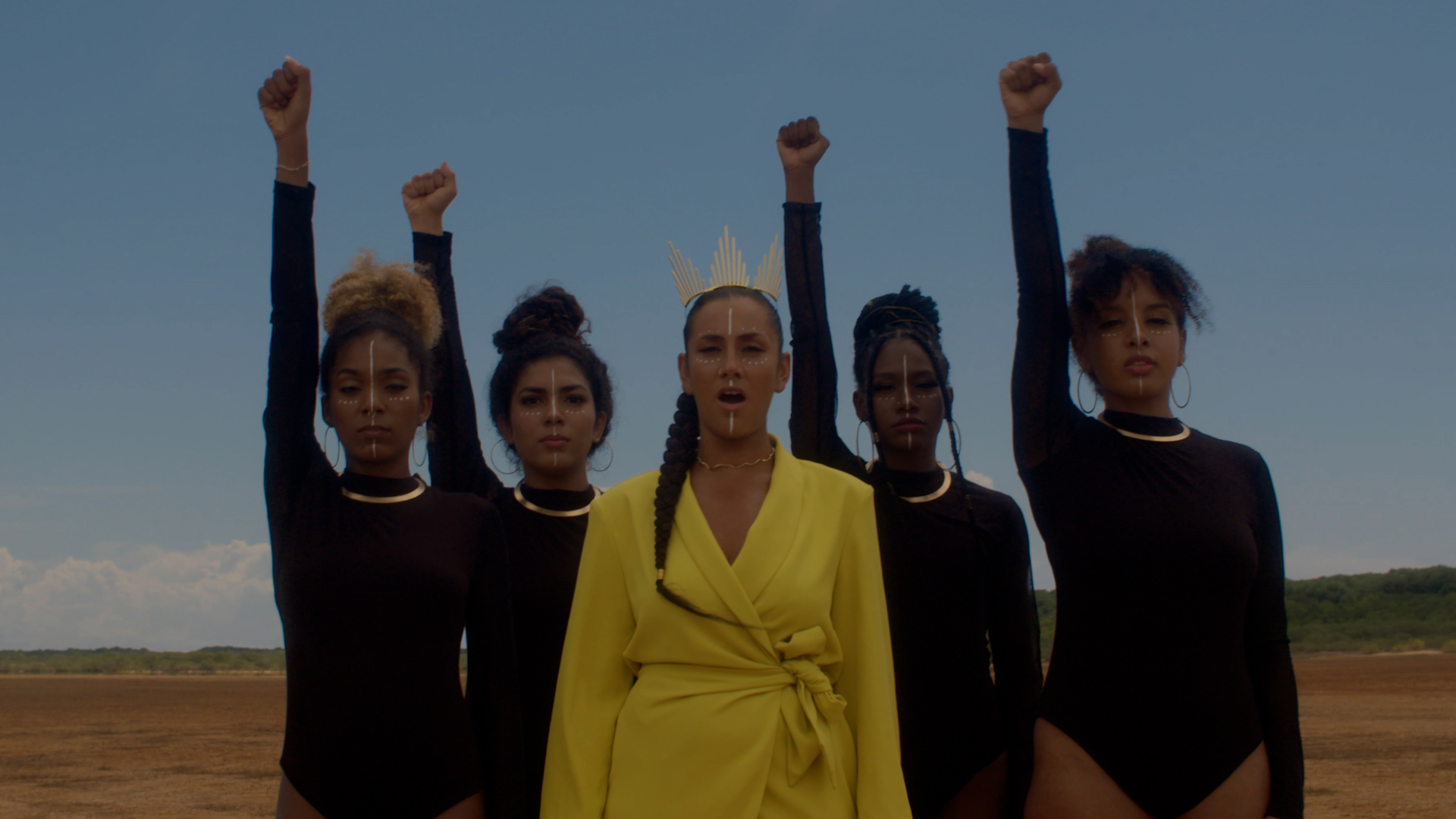 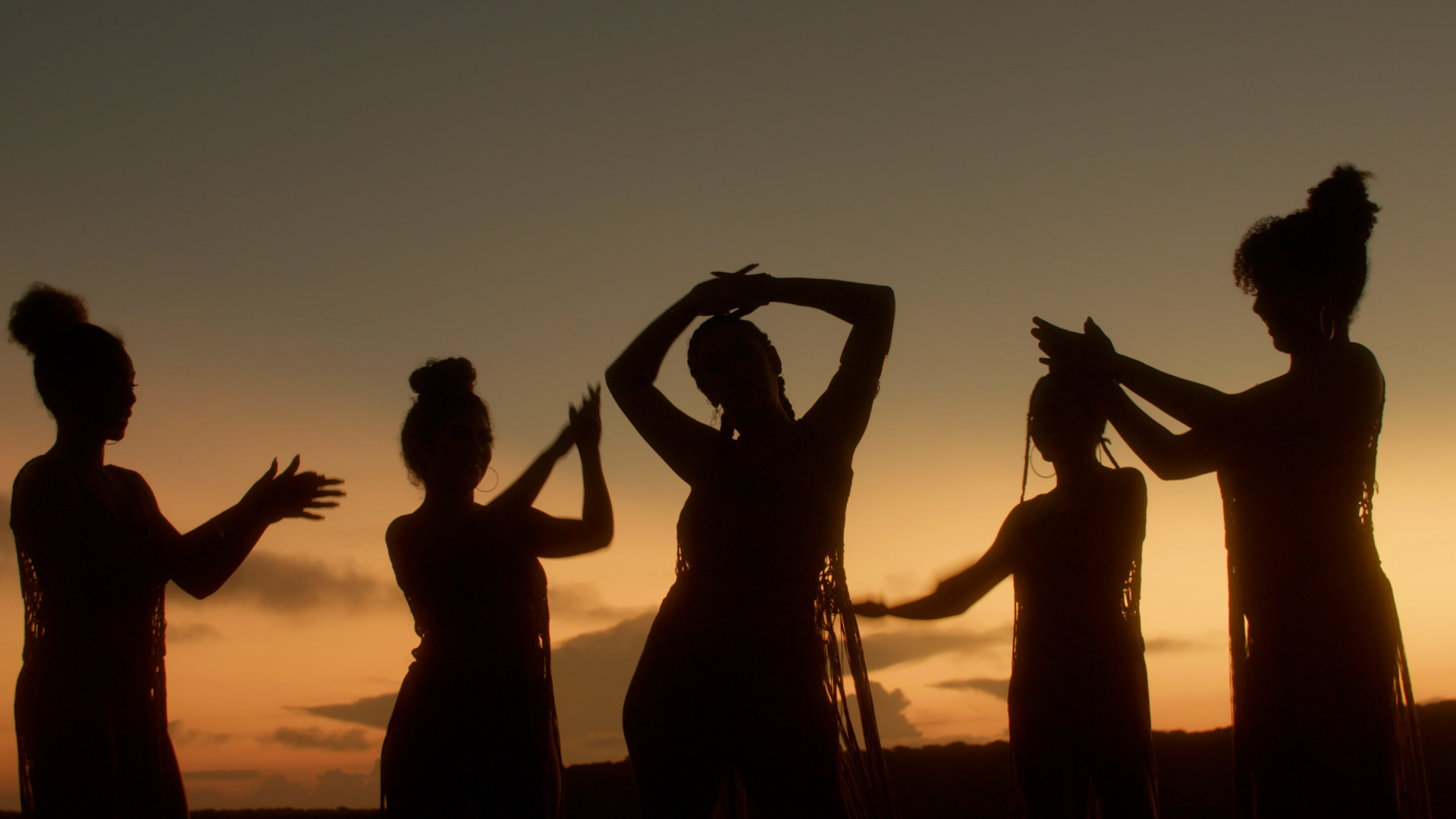 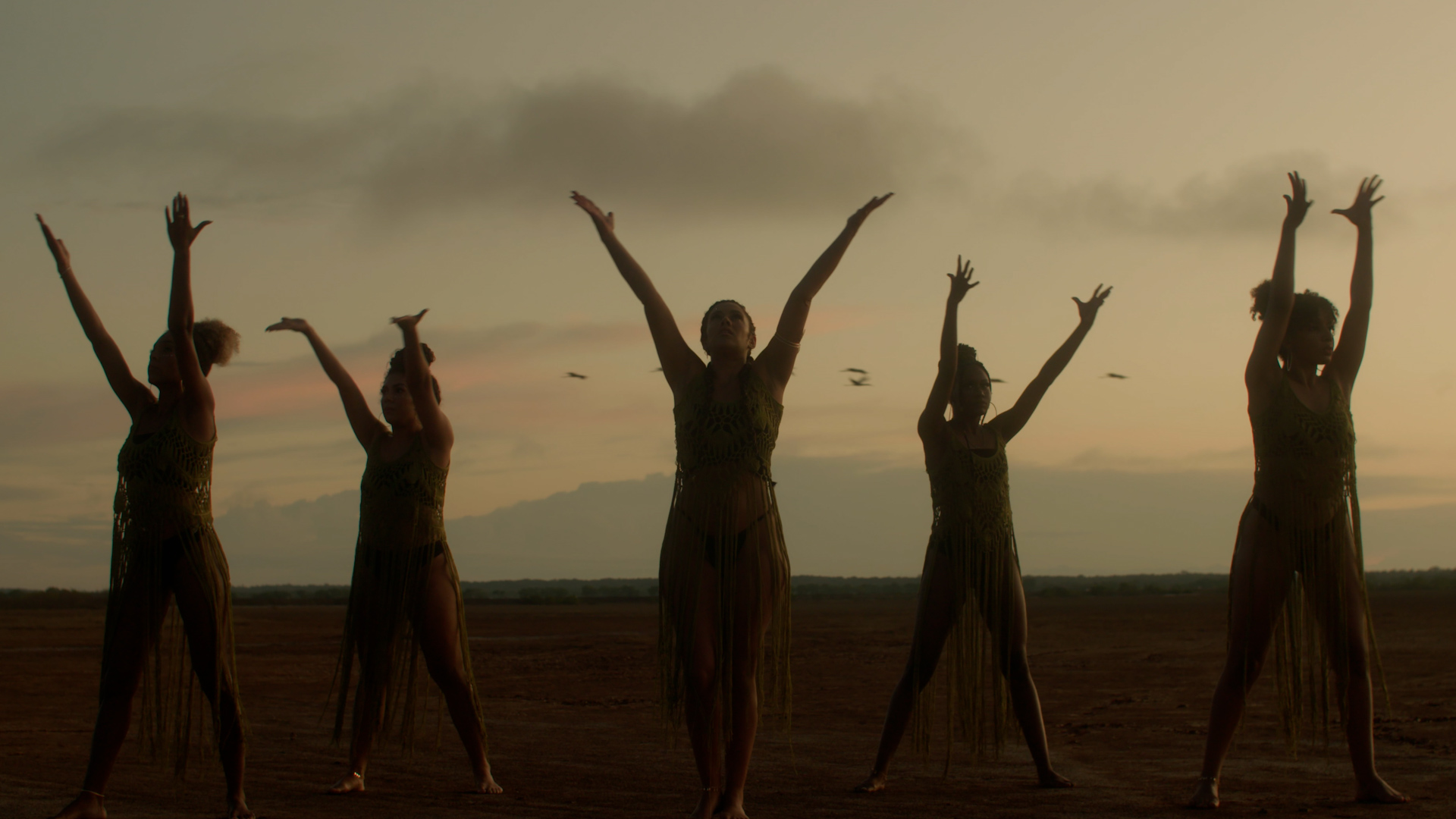 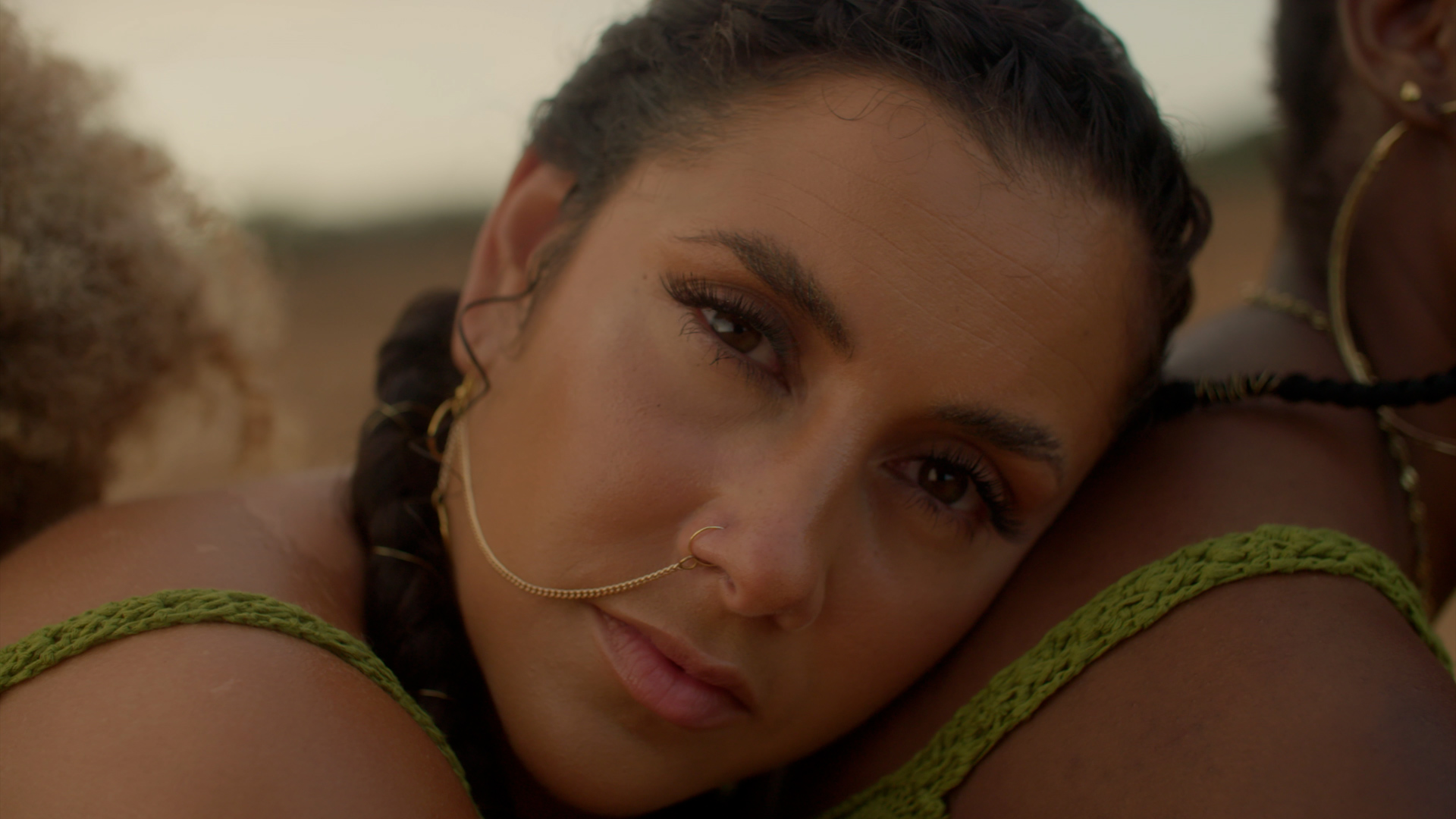 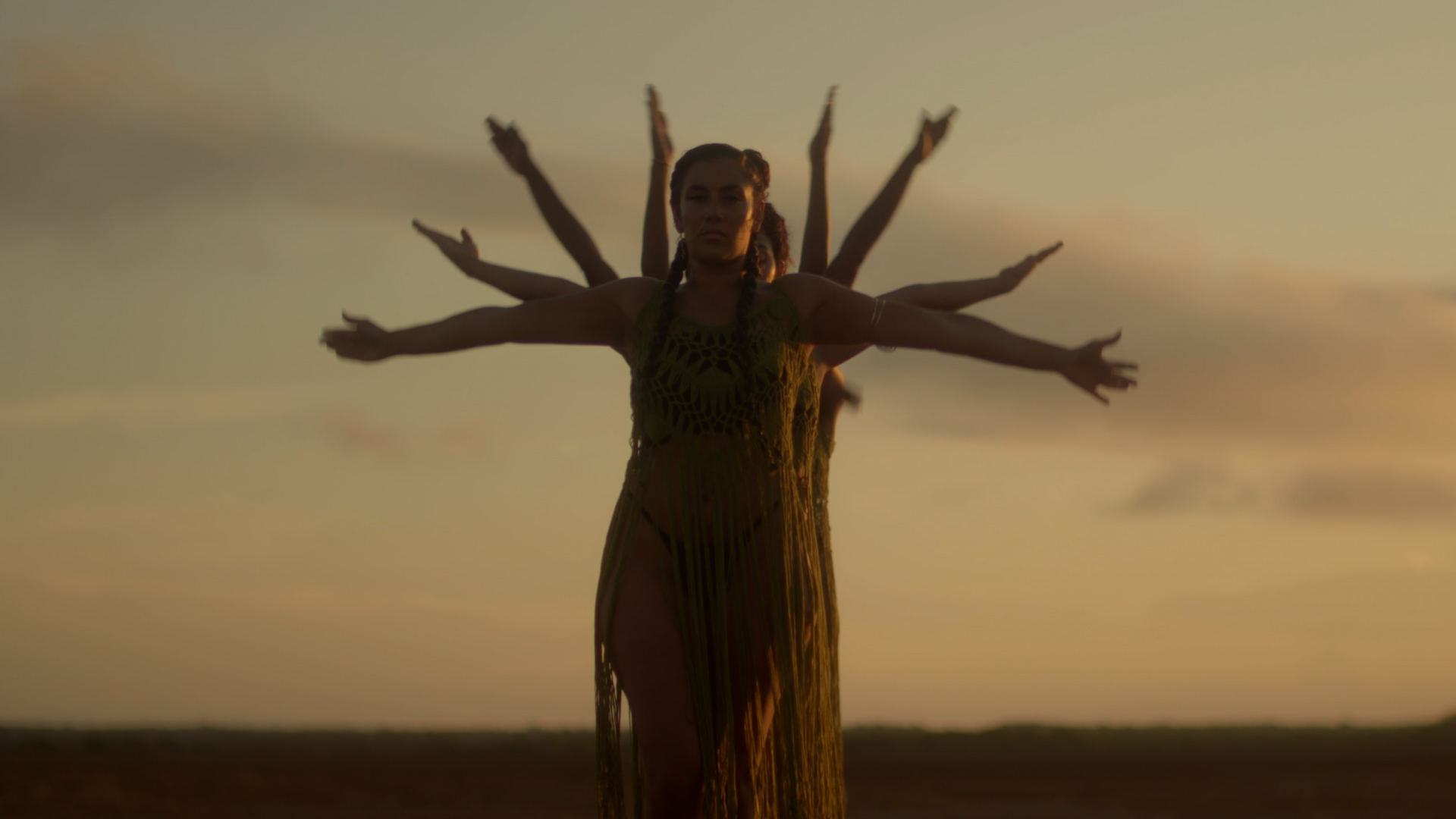 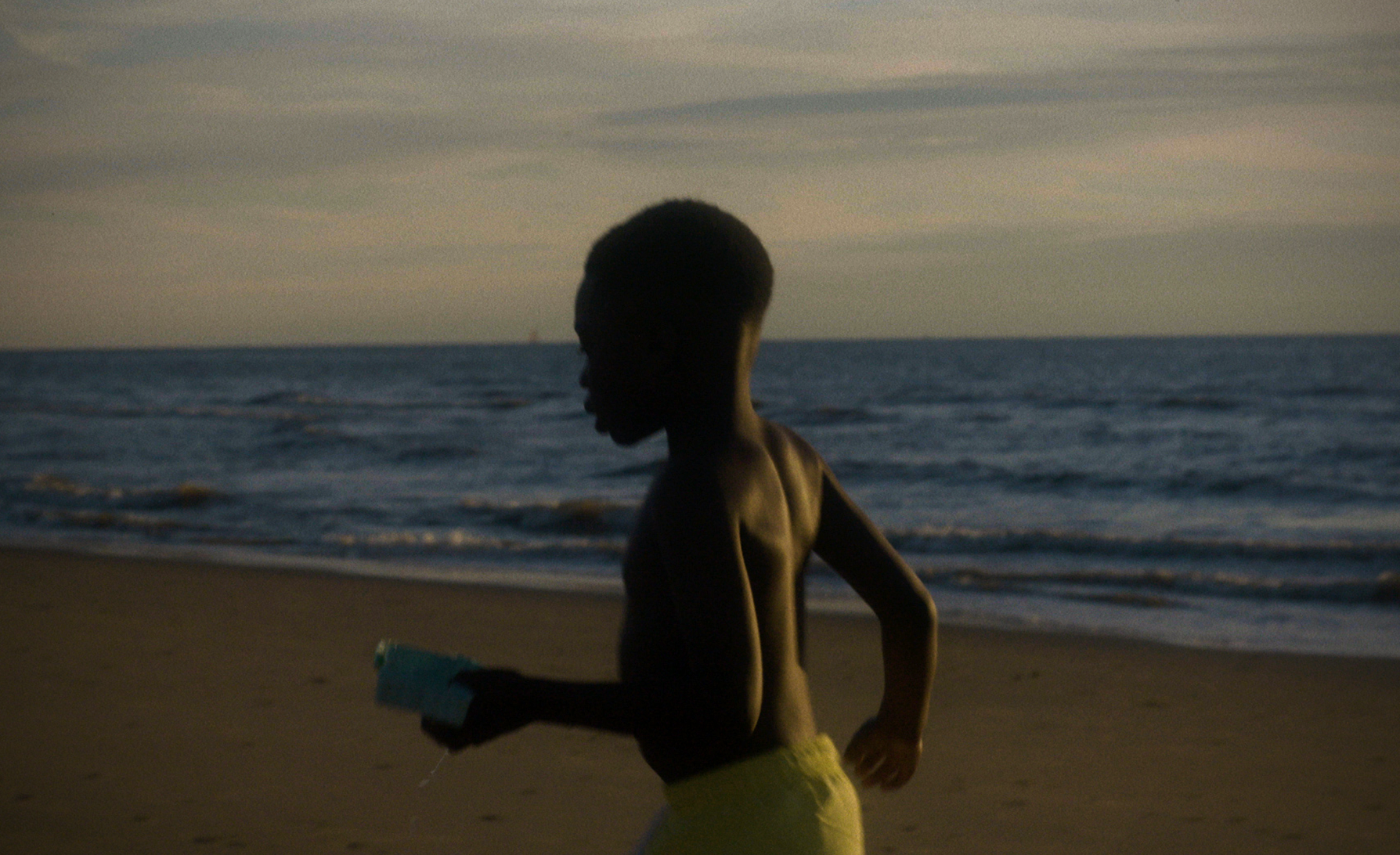 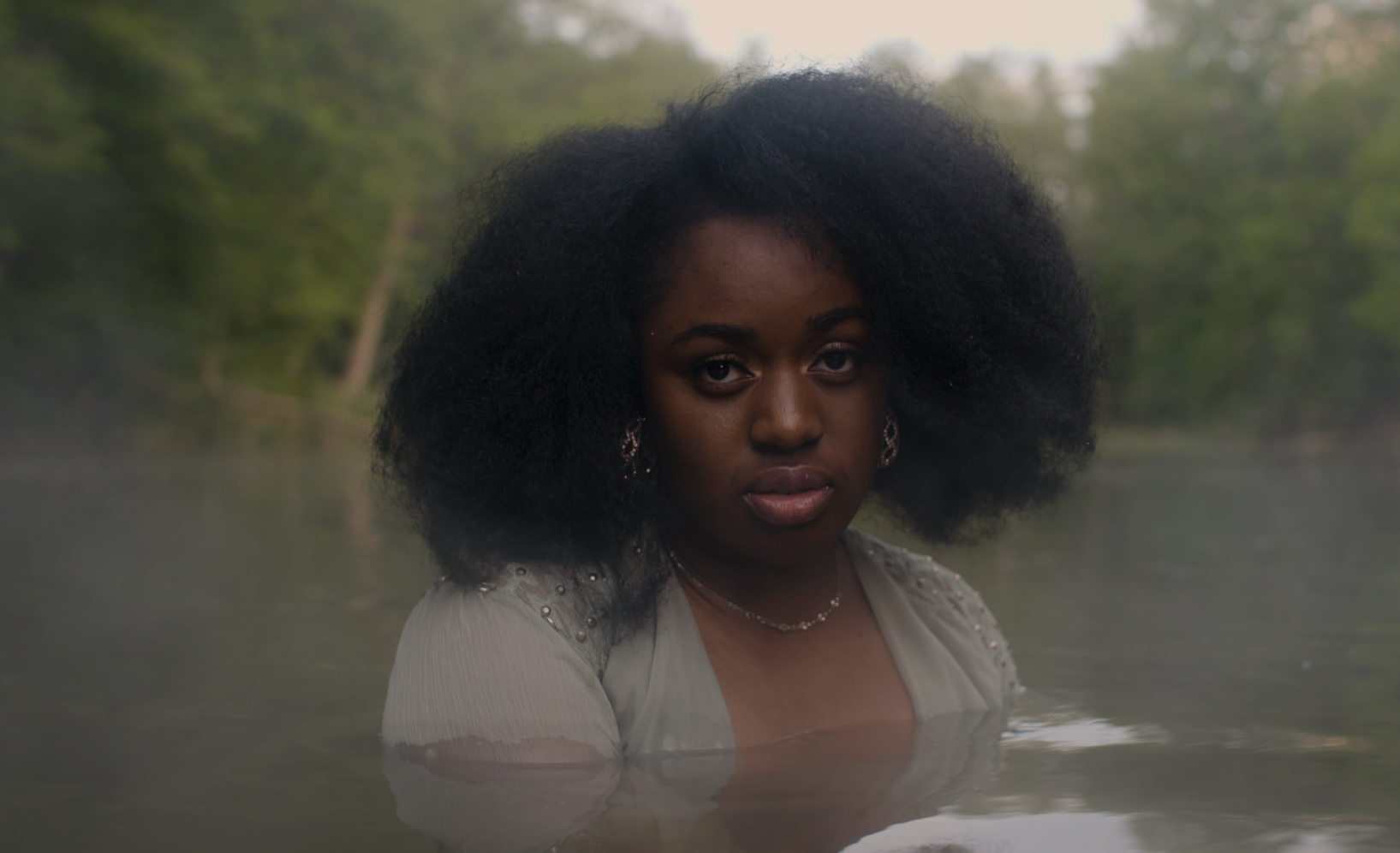 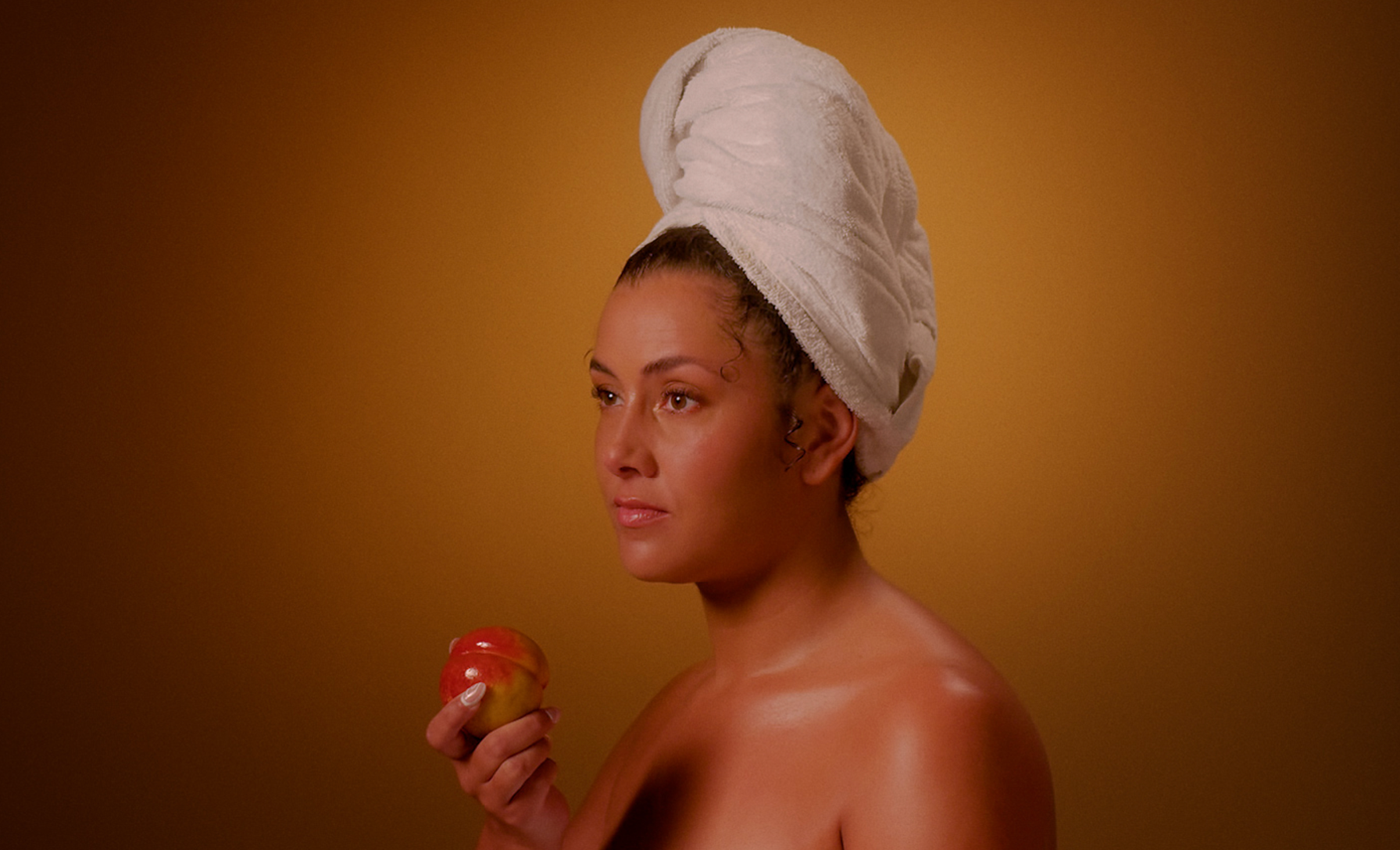